The other day, I was explaining to Andy who Evan Rachel Wood is and because I am me, my primary point of reference is TV. This moment, coupled with the nostalgia the soap canceling has stirred up, means that I need to talk to you about Once and Again.

I watched this show when I was in that special 18, 19 and 20 age range uniquely lacking in perspective but brimming with world-wariness and insight so I have no idea if it was any good. It is one of those family dramas that I purport not to like and am therefore forced by my own shame into watching in secret. I’ve lately been both more open about what shows I like and also pickier about what I watch in the family drama genre. This means that yes, I used to watch 7th Heaven and yes, I’ve stopped watching Brothers & Sisters.

Once and Again was on for three seasonsâ€”63 episodes altogether. When I read that on Wikipedia, I was surprised because the show takes up a lot of space in my memory. Its style was quiet and soft whereas my other favorite drama in those days, ER, was loud, harsh, and urgent. The characters on Once and Again were slower, less frenetic; when they yelled it was an anomaly so it stood out. I was also attracted to the family dynamic between Sela Ward’s Lily and her daughters, Grace and Zoe, because I was teenager just starting to see her parents as whole humans in and of themselves, totally separate from me, and so was Grace. There was some awkwardness there.

Aside from my personal connection to the story, Once and Again is important to television because it features one of the medium’s sweetest, more genuine coming out stories. You see, Evan Rachel Wood played a queer teenager on Once and Again. (Yes, that is Mischa Barton playing a character named Katie. *sigh*) 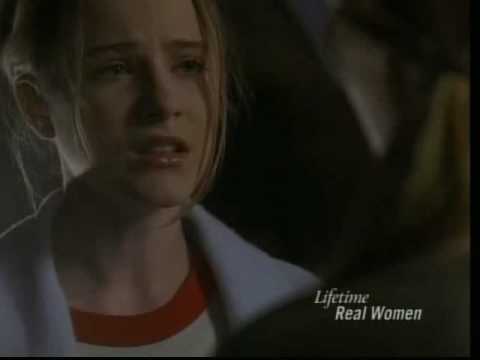 I certainly thought this storyline was compelling and important, but as is my custom, I was more drawn to Lily, who was the emotional center of the show. Like I said earlier, her character represented a small window into my own journey of understanding my parents as people rather than parents because Lily’s relationships with other people, especially her ex-husband and her boyfriend, so often affected her relationships with her children in ways she didn’t want to recognize. Parenting doesn’t happen in a bubble, though, and that is maybe the most important lesson I took from Once and Again.

The creators of Once and Again also did the even more angsty My So-Called Life and a show from the late 1980s and early 1990s called thirtysomething that I have never watched but read a lot about. (Through the magic of Netflix, I plan to watch thirtysomething this summer because its controversial reputation has always intrigued me and, well, I will be thirty in August so maybe it will show me what to do.) My So-Called Life, however, is a subject I am familiar with. Tell me this clip doesn’t feel like Angela Chase. 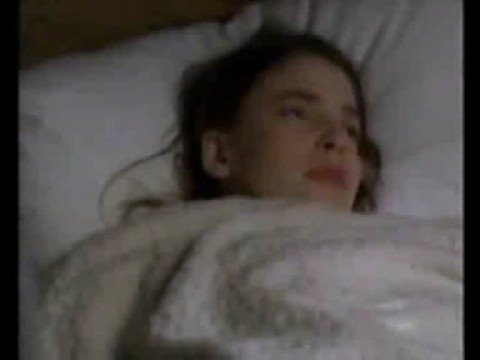 Identifying connections between TV shows’ styles, themes, and ways of looking at characters and the world is my favorite thing about thinking about television. Yes, I will indeed watch thirtysomethingâ€”maybe even tomorrow.