People like me, who loved The West Wing when it was on and remember it now with what can only be described as “sloppy nostalgia,” feel about it the way I imagine people who went to a really neat college must feel about that experience.Â  Sometimes I daydream that I went to the University of Chicago with Ana Marie Cox (in this fantasy, I was a girl genius, apparently) and spent four years in a dizzying swirl of intellectual stimulation and camaraderie.Â  I know it can never be replicated because I will never be 20 again and in many ways, I’ve outgrown the desire for an undergraduate’s lifestyle.Â  It isn’t that The West Wing doesn’t hold up; we are working our way through the series now with same awe and idealism.Â  It’s that we know there will never be another The West Wing, and that’s OK.

One of my favorite things about The West Wing is that moment when an episode first begins and I feel like I’ve been unwittingly thrown into a swimming pool.Â  I have no idea what’s going on.Â  The exhilaration of making it to the surface alive and realizing what these people are talking about is worth the initial confusion.Â  Sometimes it takes two minutes, sometimes twenty.Â  Sometimes, frankly, I only get partly there.Â  I like that the show doesn’t talk down to its audience.Â  It doesn’t try to put complicated economic and foreign policy ideas in terms I can understand.Â  I don’t often feel like I am getting smarter while I’m watching TV, but I felt like that when I watched The West Wing, especially during the second season when I was a first-year college student.Â  I was just starting to articulate my idealism, and this show fed my hungry liberal brain.

In addition to the blatant idealism and the constant reinforcement of my lefty values, The West Wing is cinematically pleasing.Â  I guess it isn’t surprising for someone whose favorite movie is The American President to also love The West Wing.Â  Sometimes, the distinction between the two is barely there; from the opening credits to the familiar faces (Martin Sheen, Anna Deveare Smith, Joshua Malina, etc.), the show is very much a television version of the movie.Â  This is obviously what attracted me to it in the first place.Â  I am a bit of a politics nerd so I stayed despite the absences of Michael Douglas and Annette Bening.

I don’t mean to suggest this is a perfect show; I haven’t found one yet.Â  I know The West Wing has an uneasy relationship with feminism, but I’ve always respected the way it acknowledges this messiness.Â  I feel like Mary-Louise Parker’s character, Amy Gardner, is Aaron Sorkin’s way of admitting the gaps in his experience.Â  Sam and Josh and the others want to be loyal to the feminist cause but they stumble because of ignorance, privilege, and politics.Â  Amy Gardner could have been there more often, pointing out the problem and articulating the issues, but that she is there at all makes The West Wing special. 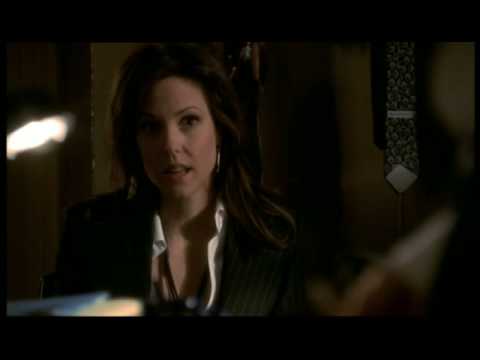 Speaking of Amy Gardner, one of the things the show does really well (other than totally unrealistic, totally enviable dialogueâ€”seriously, these people talk the way nerds like me dream about talking)â€”is relationships.Â  The bulk of the focus is on the characters’ work but when romance does come up, it is almost unilaterally compelling.Â  Amy and Josh are a good example, and Donna and Josh are an obvious one.Â  However, right now, because I just finished watching the third season, I want to talk about C.J. and her Secret Service bodyguard Simon (played by Mark Harmon).Â  Here is an instance where the characters display the ethical integrity to which all The West Wing characters aspire.Â  C.J. and Simon are attracted to each other but do not act on their feelings because it is his job to guard her and he can’t do that effectively if he is dating her.Â  Because it’s a TV show, literally two minutes after the threat against C.J. has been neutralized, she and Simon kiss.Â  Then Simon is shot and killed during a convenience store robbery while C.J. is at a play.Â  The entire physical relationship boiled down to that one kiss on the sidewalk, but it felt more interesting and worthwhile than any constant-sex relationship the CW could offer. 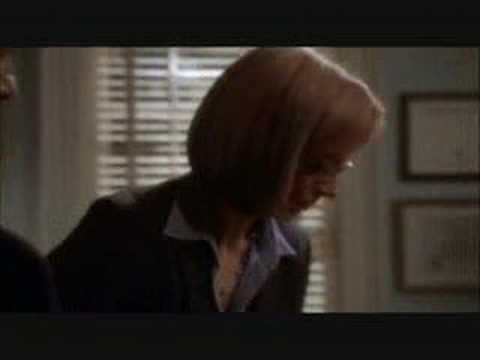 The thing I admire most about The West Wing is that it dares to take itself too seriously.Â  I appreciate shows that do not take themselves seriously, and the ones that do tend toward the pretentious and obnoxious.Â  That The West Wing manages, for me, to avoid being pompous is to its credit.Â  It can get away with the grand, flag-laden opening sequence and the self-important characters with job titles like “President of the United States” because it is all appropriate within the context of a drama about the people who work at the White House. 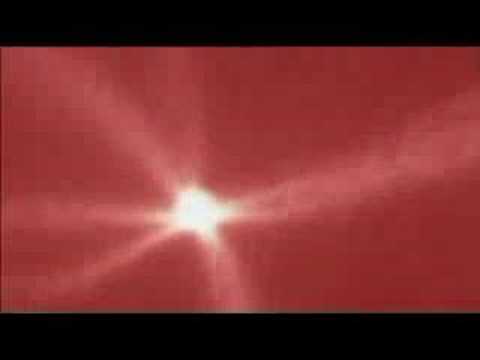